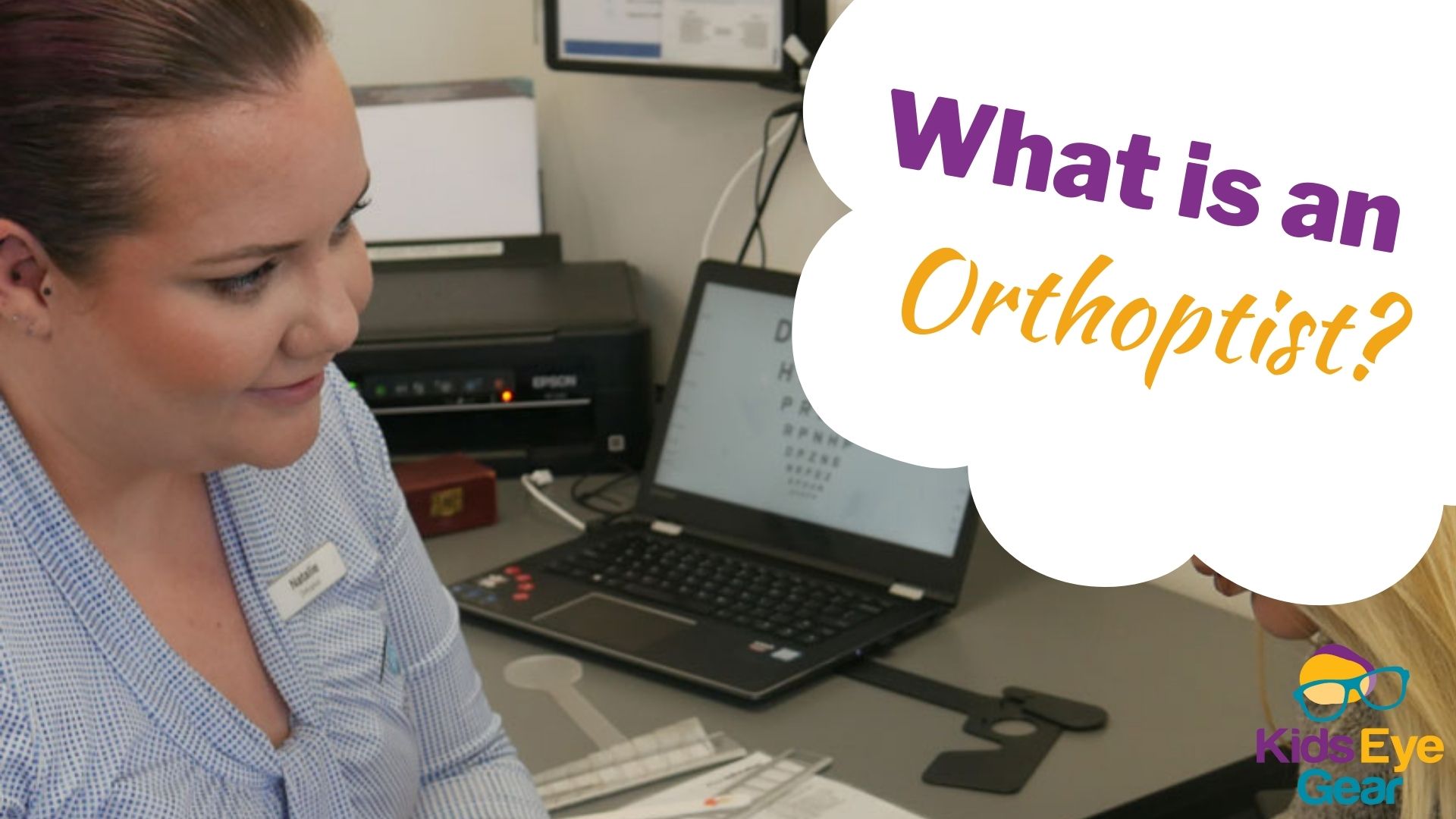 Have you ever come out of your child’s ophthalmologist’s appointment with more questions than what you went in with? This has certainly happened to us over Dane’s vision journey – particularly in the early days. Whilst, ophthalmologists are highly skilled medical professionals, sometimes the terms and concepts they run through can be overwhelming and confusing. Not to mention the fact that at those early appointments us parents can be anxious, stressed, and generally trying to child wrangle – all while trying to listen to our child’s diagnosis and required treatment.

It can be a bit much!

This is where I have found orthoptists really beneficial. To really understand the role of an orthoptist and how they can help with a child’s vision journey, I had a chat with Natalie Ainscough, Orthoptist at Adelaide Orthoptics. The information in this article largely came from this interview.
For the full video interview, you can hit the link at the bottom of the page.

What is an orthoptist?

An orthoptist is an allied health professional that specifically works in the area of eyes. As Orthoptics Australia says, “Orthoptists were traditionally involved in the management of patients with eye movement disorders and specifically with strabismus (squint), double vision and amblyopia (lazy eye). Over the last several decades orthoptists have expanded their role and not only specialise in eye movement disorders but are also involved in the care of patients with eye disease such as cataracts, glaucoma, diabetic eye disease, age related macular degeneration, systemic or neurological vision disorders and low vision.”

It is a very broad profession, with orthoptists working in paediatrics, cataract, glaucoma, low vision, outreach work and even specialists that manage eye practices and eye hospitals.

It’s an occupation that isn’t necessarily widely known – but orthoptists can have a huge impact on a child’s vision journey. They work hand in hand with ophthalmologists and optometrists and do a fantastic job in supporting and guiding patients to achieve the best possible vision outcome. 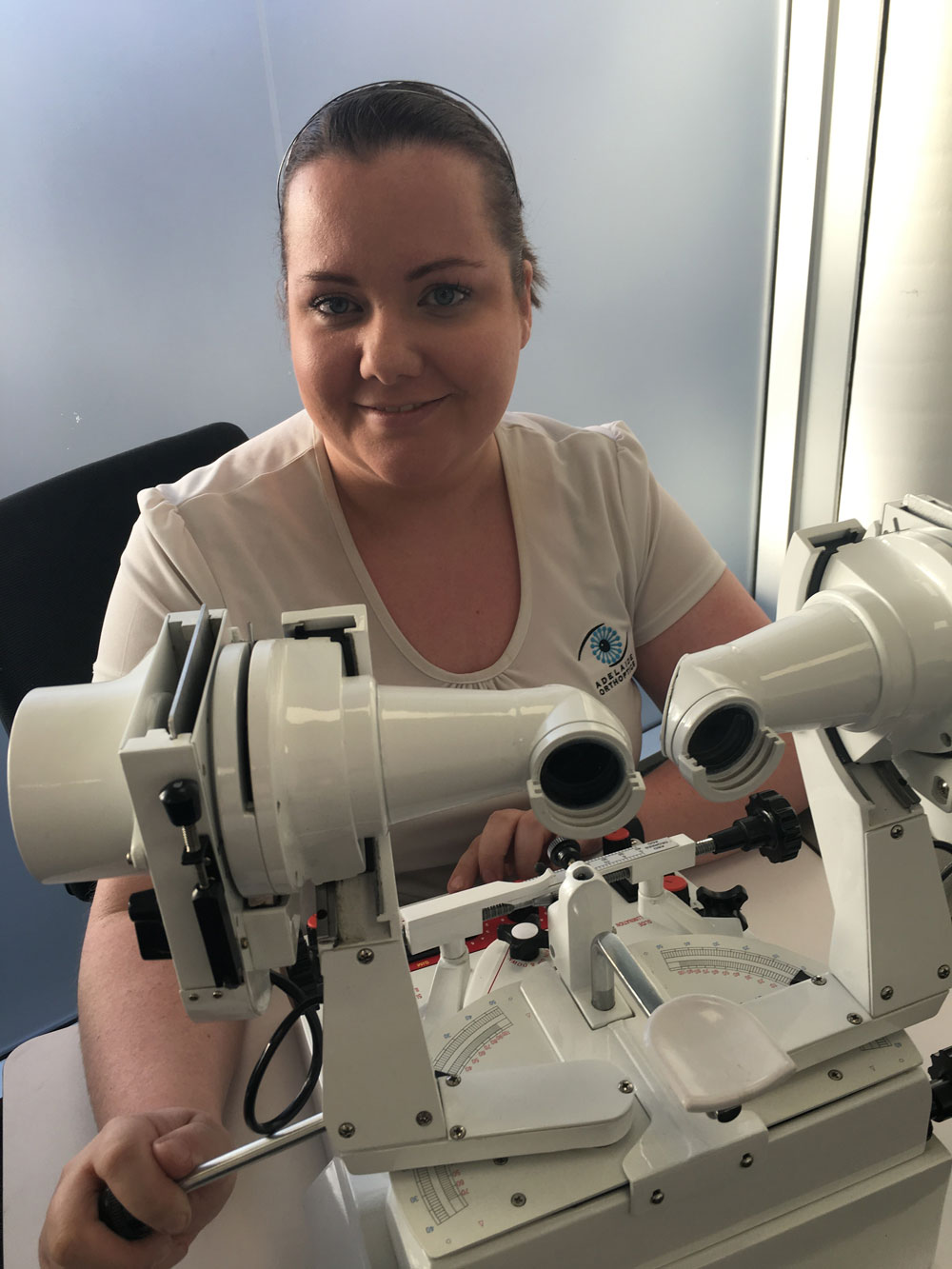 Where do orthoptists work?

Most orthoptists work under an ophthalmologist either in private practice or in the public hospital system. So in that instance you wouldn’t necessarily be referred specifically to an orthoptist but rather see one as a part of the overall care for your child’s vision. However, it’s now becoming increasingly common to be referred to an orthoptist for individual treatment, particularly with the rollout of the NDIS.

What tests do orthoptists perform?

Orthoptists perform a number of tests during an exam but will generally cover two main areas:

Visual acuity – also referred to as vision testing. Variety of tests to determine if vision is functioning correctly.

Cover testing – cover one eye and then the other, to work out whether the eye is positioned correctly (are they straight). These tests are the ones where you'll see the orthoptists get the funny toys out, which is done to keep the child interested.

Before they conduct these tests though, most orthoptists might have a little chat with the child to ascertain their language levels and make them feel comfortable. Once they have built rapport with the child they can then perform the tests in more ideal surrounds.

Why would I see an orthoptist?

Orthoptists can be an extremely valuable member of your child’s eyecare team, working in conjunction with the ophthalmologist and/or optometrist. They can act as the link between parent and ophthalmologist, whilst also performing tests to guide the child’s treatment.

One thing I’ve noticed with all the orthoptists we’ve interacted with, is that they are really caring people who want the absolute best for our child’s vision.

How can I see an orthoptist?

In Australia, you don’t need a referral to see an orthoptist. However, if you do have concerns about your child’s vision, it’s a great idea to start with your GP or an optometrist that works with children. That way they can make recommendations on the best orthoptist to suit your needs. But if you want to get a jump on finding the resource you need, a simple online search will provide some results to get started.

Orthoptists generally have areas of specialty, so it’s important to do a bit of research to make sure the orthoptist you might see has experience and interest in treating children.

“The thing about children’s eye care is that it’s a team effort” – Natalie Ainscough, Orthoptist.

World Orthoptics Day is the first Monday in June each year. It is a day when orthoptists globally can promote the profession and its work. 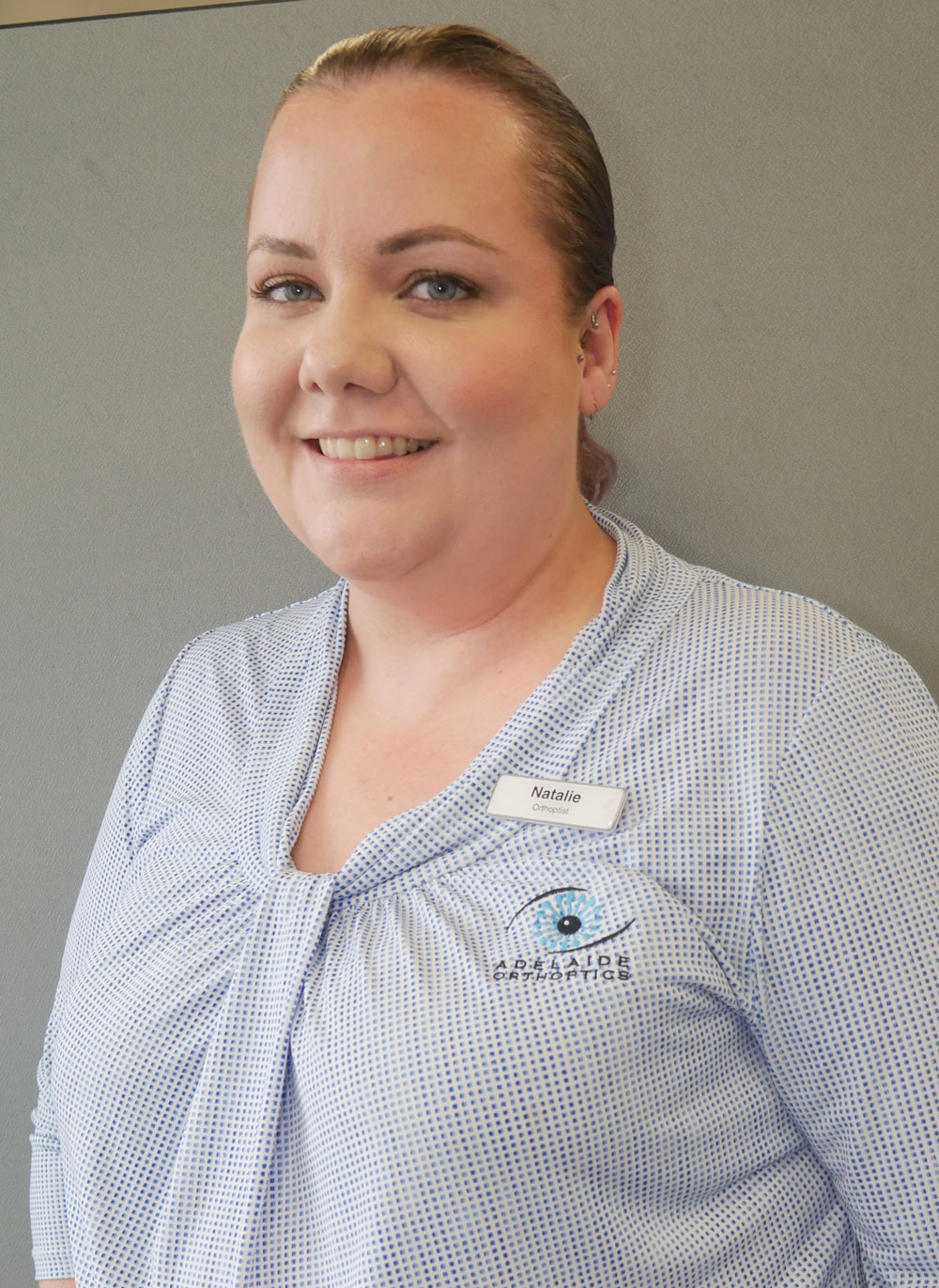 Thank you to Natalie Ainscough from Adelaide Orthoptics for taking the time to run through the role of an orthoptist.

For more information about orthoptics, you can visit Orthoptics Australia.